The Internal Revenue Service has released the Statistics of Income (SOI) bulletin.  This most recent bulletin discusses tax issues from tax period 2011 and analyzes the increase in high income tax returns, as well as other tax trends such as foreign earned income by individuals.  The SOI bulletin is quarterly.

Notes from the Spring SOI bulletin include:

–          When looking at alternative minimum tax issues (AMT) the number of tax returns subject to AMT increased by approximately 200,000 returns.

–          If looking at expanded income as opposed to adjusted gross income, the number of high income tax returns would be higher at approximately 4.8 million returns.

–          $38.7 billion was reported in charitable deductions, with large organizations receiving the majority of donations followed by foundations. 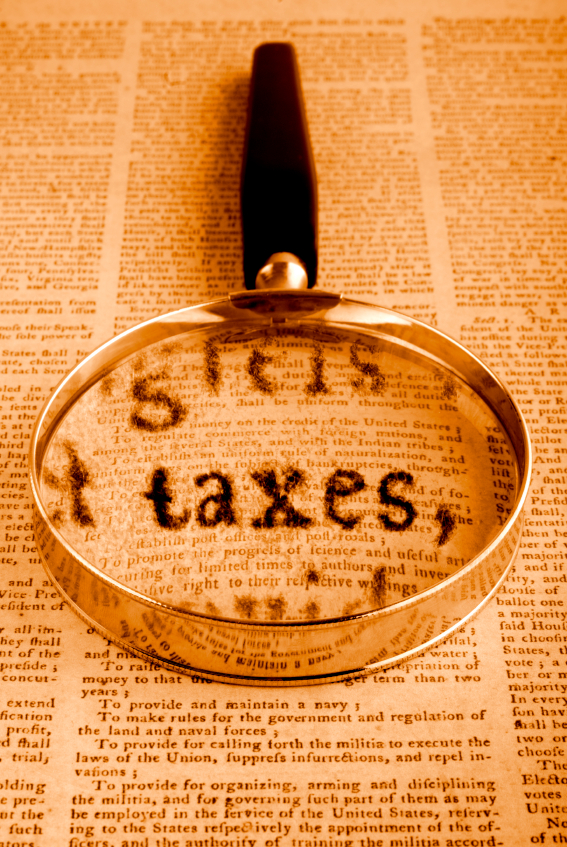 5 Reasons to Hire a Tax Attorney