In addition to the above, the IRS can assess other penalties as well as interest on unpaid tax debts.

The good news for taxpayers is portions of, or all penalties may be waived or abated through a formal penalty abatement request with the Internal Revenue Service.  The IRS will waive penalties when a taxpayer can establish reasonable cause.  Reasonable cause should be thought of as causation or the reason the taxpayer was unable to file the return, pay the tax or take the necessary actions to prevent the assessment of the tax penalty.  A Denver tax attorney at The McGuire Law Firm  will assist you in compiling your penalty abatement request and establishing reasonable cause to have the penalties waived.

Any taxpayer that has been assessed certain penalties from the IRS should contact a tax attorney to discuss the possibility of the penalties being abated.  You can speak with a Denver tax attorney by contacting The McGuire Law Firm.

Contact The McGuire Law Firm to schedule your free consultation and speak with a Denver tax attorney. 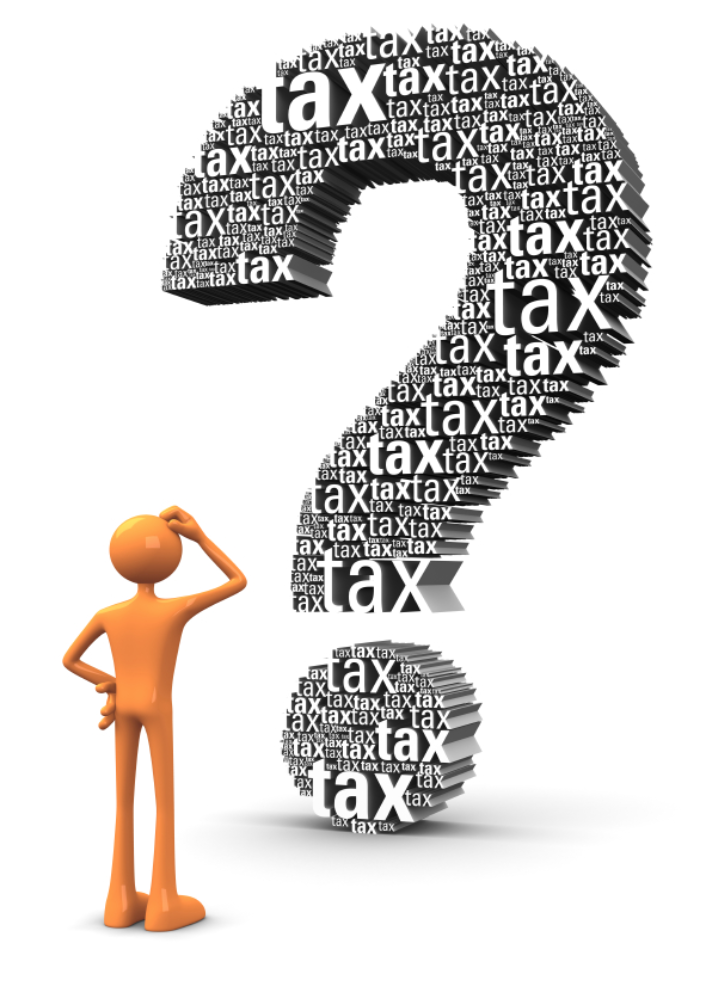 Let us help you!

If you are looking for immediate assistance with your specific tax situation, please give us a call to speak with an attorney today.

DO YOU NEED HELP?