In previous articles, the collapsible partnership rule has been discussed.  The article below has been prepared by a tax attorney to further our discussion of this rule and provide an example of the rule when partner’s allocation of profits and losses are different.  Many partnership agreements call for special allocations whereby one partner (or multiple partners) may receive a different allocation of profits and/or losses and thus it is beneficial to apply such a situation to the rule.

John eventually gets tired of Jimmy & Jeff’s incompetence and wishes to sell his partnership interest, and start a new business.  John sells his interest to Terry (who has little to no idea about Jimmy and Jeff) for $17,000.  John’s total gain would be $8,000 ($17,000 less $9,000).  Of the $8,000 gain $5,000 would be treated as ordinary income because $5,000 would have come from accounts receivable and $3,000 would be treated as capital gain from the investments.  John will use this $8,000 gain to start a competing business and eventually, J Cubed LLC (which Jimmy & Jeff decided to dba J Squared after John’s departure) will dissolve.

Contact The McGuire Law Firm to speak with a tax attorney in Denver if you are considering selling your partnership interest.  In addition to tax implications, there are other considerations to make and discuss between the partners, and of course, the proper documents need to be drafted.

Schedule a free consultation with a Denver tax attorney at The McGuire Law Firm! 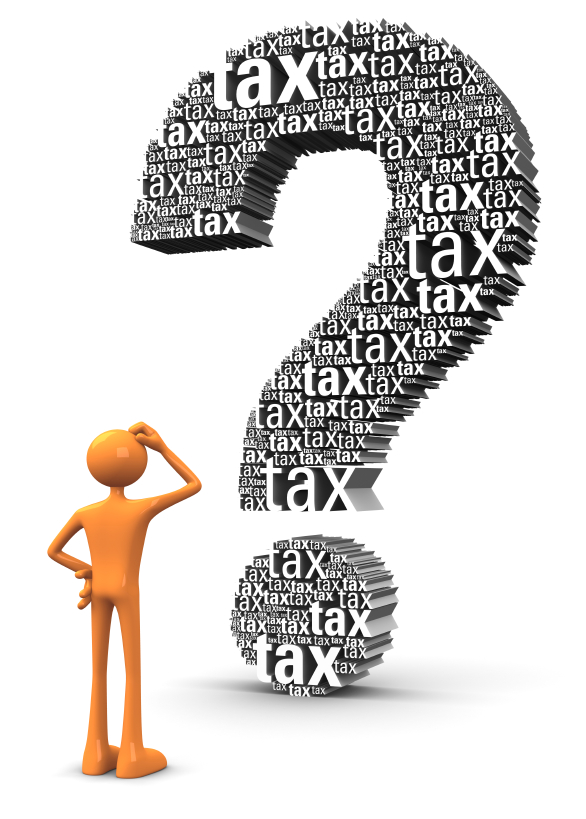