What is the Streamlined Offshore Voluntary Disclosure Program (OVDP)?  Simply put, the Streamlined OVDP is a program established by the IRS that may be considered “shortened” or “simpler” than the normal OVDP, and has a reduced or lesser penalty of 5% in comparison to the OVDP.  Certain criteria must be met to be eligible for the Streamlined OVDP, one of which is that the taxpayer must show the failure to report the assets and income was non-willful.  That being said, the IRS would define non-willful conduct as “conduct that is due to negligence, inadvertence, or mistake or conduct that is the result of good faith misunderstanding of the requirements of the law.”

If an individual is eligible for the Streamlined OVDP the scope and effect of the streamline procedure is as follows:

The taxpayer must file amended tax returns, including all of the required informational tax returns (8938, 3520, 926 etc.) for each of the three most recent years for which the tax return due date has passed. For example, if it is May 20, 2015 and Joe Taxpayer has filed his 2012, 2013 and 2014 1040 tax returns, but failed to report all gross income due to foreign financial assets (and may have failed to file the FBAR), Joe would amend his 2012, 2013 and 2014 1040s to include the necessary income from the foreign financial accounts.  In addition: 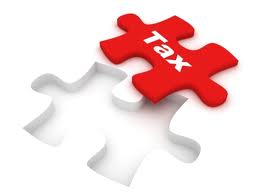 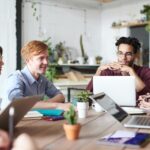 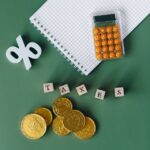