In my opinion, a wage garnishment from the IRS can be much worse than a bank levy from the IRS assuming there were not significant amounts of money in your account when the IRS levied.  Reason number one is that typically when the IRS levies a bank account, there is only so much money in the account and thus only so much damage that can be done to an individual.  Often, I see many individuals that owe taxes to the IRS, keep little to no money in a bank account to begin with and thus their overall damage to exposure from a bank levy is limited.  However, when the IRS garnishes your wages, the IRS will take the majority of these wages and if you are working, the IRS is guaranteed to get some money.  Reason number two is, a wage garnishment is continuous and typically an IRS bank levy is only a single levy.  Thus, when the IRS garnishes your wages, a portion of each of your pay checks is forwarded to the IRS.

If your wages have been garnished or you owes taxes to the IRS speak with a Denver tax attorney at The McGuire Law Firm.  A tax attorney can represent you before the IRS and help resolve your tax matters. 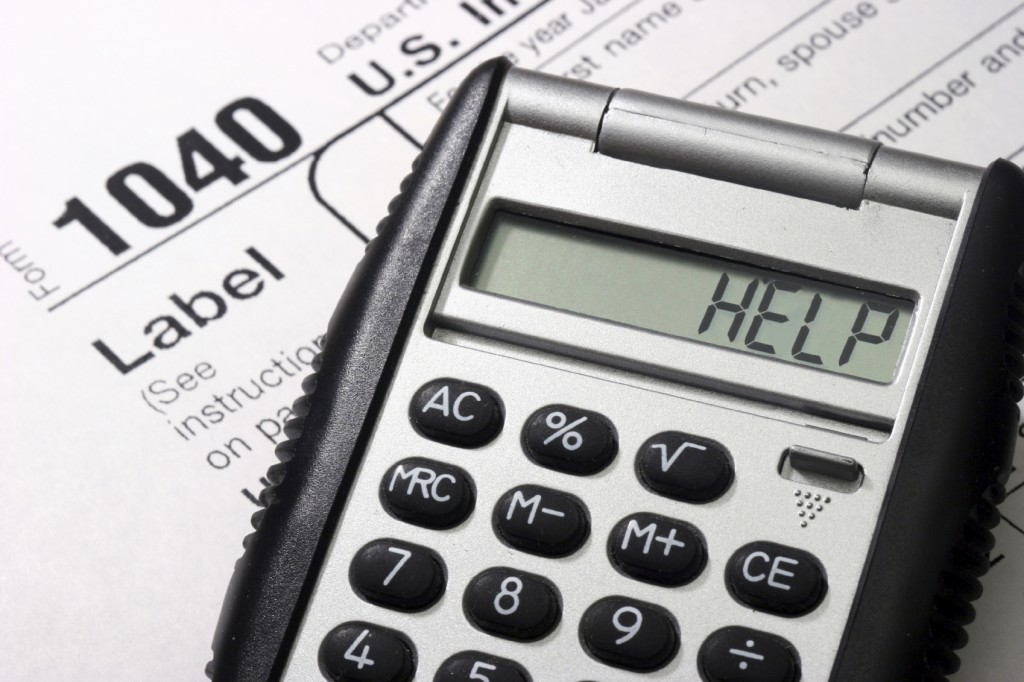