In a previous article, we discussed a stock swap statutory merger, which may be considered a “plain vanilla” statutory merger between two corporations.  It was also noted that this merger would be a tax free reorganization, known as an A Reorganization.  Certainly, not all mergers are tax free reorganizations.  The article below has been drafted by a Denver business attorney to discuss a Cash Out Merger, which would be a taxable transaction.

If you have questions regarding your business issues, you may speak with a Denver business attorney or tax attorney at The McGuire Law Firm. A free consultation is offered to all potential clients. 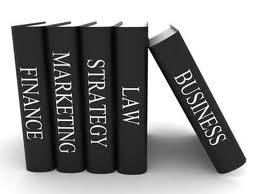