One United States Tax Court case touched on some of the issues or questions above.  In Madden v. Commissioner, 52 T.C 845 (1969) the consideration furnished test was applied when the taxpayer included one half of jointly held stock in his wife’s estate tax return.  Such inclusion was made even though the deceased wife had not paid any consideration for the stock that was included within her estate tax return.  When the taxpayer sold the stock, a stepped up basis was used in computing the gain on the sale of the stock.  The basis was challenged by the IRS and the taxpayer unsuccessfully argued that his wife’s estate had failed to prove the burden that the consideration was not paid by the wife, and thus one half of the stock should receive a step up in basis under IRC Section 1014.  As stated above, this argument was unsuccessful as the court held the taxpayer had the burden to prove, and failed to prove that the jointly held property was required to be included in the decedent’s estate.  See IRC Section 1014(b)(9).  The reasoning of the court was that a taxpayer should not receive a tax advantage by deciding whether or not to include jointly owned property within an estate.  Thus, the “requirement” issue.

You can contact The McGuire Law Firm to speak with a Denver estate planning attorney and tax attorney through a free consultation. 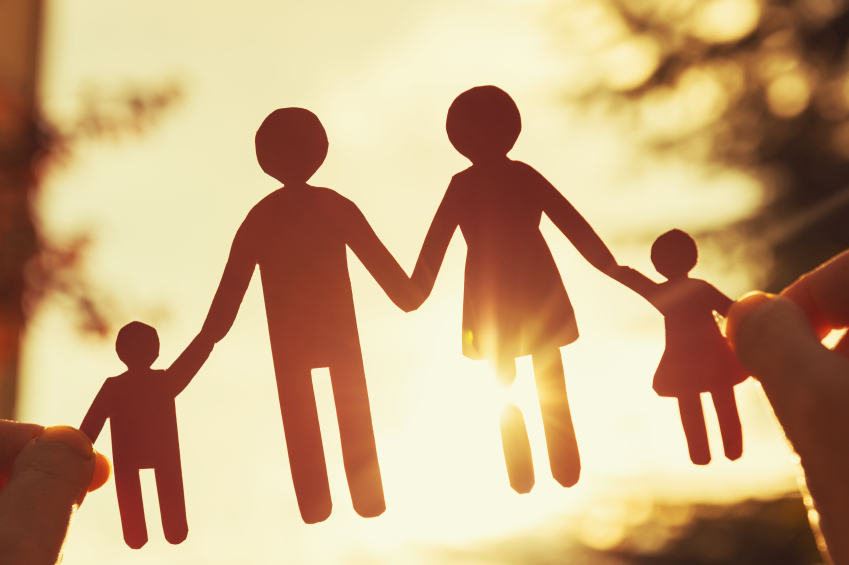