Corporate Formation: a corporation can only be formed by satisfying and complying with certain state statutes.  The statutes will require the filing of a document with the appropriate state agency, generally the secretary of state, which is the case in Colorado, appointing the registered agent and paying a filing fee.  Additionally, to maintain the corporate form, annual reports will need to be filed, again usually with the secretary of state.

Entity: A corporation is an entity that is separate and apart from the persons who have formed the corporation.

Management: A corporation is managed by the board of directors.  It is possible that a shareholder and a director are the same person, but this also allows for a separation in ownership and management.

If you have questions related to the formation, structure or taxation of a corporation please contact The McGuire Law Firm to speak with a Denver business attorney.  Whether you are long time business owner or just starting a small business, a business attorney can help you make important legal decisions that your business can benefit from as it operates and grows. 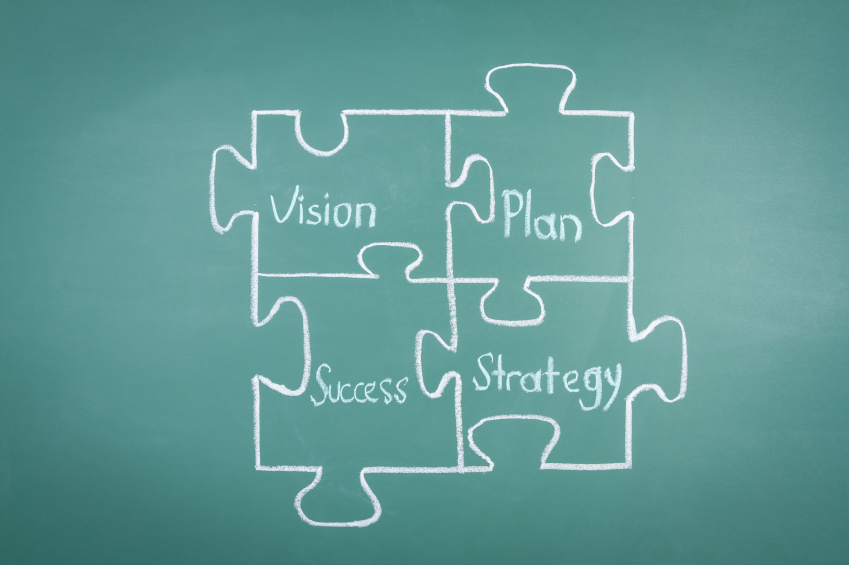 Previous PostDenver Tax Attorney John R. McGuireNext PostExample of an Inside and Outside Basis Problem Within a Parternship
0Shares
Business LawDenver Business Attorney