For tax purposes, a limited partnership is a pass through entity whereby the entity is not taxed, but items are passed through to the individual partners.

How is the purchase price or monies paid for a business allocated?  When a business owner sells their business for a lump sum amount, the sale is considered a sale of each individual business asset as opposed to one single asset.  Of course, this would not necessarily apply if the exchange or transfer was considered a nontaxable exchange.  The article below has been prepared by a Denver tax attorney at The McGuire Law Firm to provide additional information regarding the allocation of consideration that is paid for a business.  Please remember to discuss your specific facts and circumstances with your tax attorney and/or business attorney.  You can contact The McGuire Law Firm to speak with tax attorney in Denver.

As stated above, the sale of a business for a lump sum will be treated as the sale of each individual asset.  The residual method must be used by both the buyer and the seller in allocating the consideration paid.  The residual method will determine the gain or loss from the transfer of each asset, as well as how much of the consideration paid is allocated to goodwill and other intangible property.  The buyer’s basis in the business assets purchased will also be determined through this method, and the buyer’s consideration is the cost of the assets that are acquired through the transaction.  The seller’s consideration will be the amount realized from the sale of the assets.  The amount realized would be the cash (money) received and the fair market value of any property received.

Thus, what is the residual method that will be used to determine the above issues?  The residual method is the method used whenever a group of assets is transferred whereby the group of assets constitutes a trade or business, and the buyer’s basis is determined solely by the amount that was paid for the assets.  The method applies to both direct and indirect asset transfers such as the sale of a business, or the sale of a partnership interest where the buyer’s basis of such interest is adjusted for amounts paid under Internal Revenue Code Section 743(b).  743(b) would apply if the partnership has made a Section 754 election.  The residual method provides that consideration must first reduce (or be applied to) Class 1 assets.  Thereafter, consideration is applied to Class II though VII assets.  These classes of assets have been discussed in previous articles.  Class I is cash and general deposit accounts and Class VII is goodwill and going concern.  A group of assets will constitute a trade or business if going concern or goodwill could attach to them or, the use of the applicable assets would constitute an active trade or business under Internal Revenue Code Section 355.  Thus, once a group of assets is determined to constitute a trade or business, the residual method can be viewed as a hierarchy of the application of the consideration paid for the purchase of a business into separate classes, such classes being Class I through Class VII. 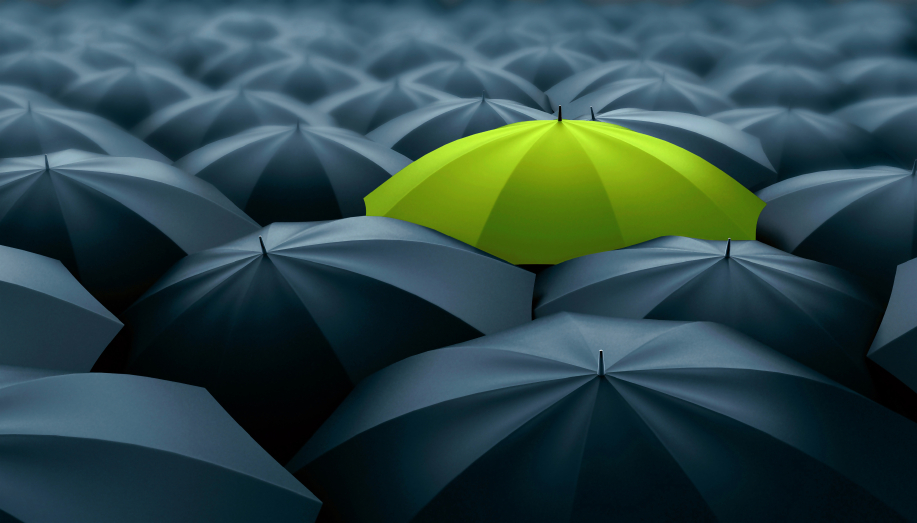 A limited liability company (LLC) can be managed by a manger or managers, or the LLC can be managed by the members of the LLC.  There are advantages to both depending upon the circumstances of the business, the knowledge of the members, the involvement of the members and other issues.  For example, the members of a certain LLC may all be passive investors of the LLC and have little knowledge regarding the operations of the LLC.  Thus, it may be best to hire a professional manager or individual that has better know how regarding the subject matter or area in which the LLC is operating.  Furthermore, the members of an LLC may have no interest and not want to manage the LLC and thus hiring a manager or managers maybe more prudent.  On the flip side, the LLC may have a small number of members and the members are well versed and experienced in terms of operating a business and the area in which the LLC is operating.  Under such circumstances, it is likely the members themselves would want to manage the LLC.

Contact The McGuire Law Firm to discuss your business questions and issues with a Denver business attorney.  A free consultation is offered to all potential clients!

In previous articles a business attorney from The McGuire Law Firm has discussed certain acquisitions between corporations.  The article below will discuss an acquisition known as a cash for assets acquisition.

For example, John is withdrawing from J Cubed, LLC and the partnership agreement satisfies the special allocation regulations.  John is entitled to receive $100k upon his withdrawal.  Half is payable upon withdrawal and the other half in the year after the withdrawal.  John’s outside partnership basis is $75,000.  Thus, assuming there is no 751 Exchange, John will not recognize gain on the initial distribution of $50,000 because of the $75,000 in outside basis and gain recognition rules.  All of the $25,000 gain John will recognize will be recognized upon the second distribution.  J Cubed’s obligation to make the second $50,000 distribution is not a debt obligation.  The gain of $25,000 may be capital gain, but one should always considerable the collapsible partnership rule.  Assuming John had an outside basis of $150,000 and received the same $100,000 total in distributions, the loss could not be recognized until the second payment was made.

If you have tax questions relating to the sale of a business or business interest, discuss these questions and issues with a Denver tax attorney at The McGuire Law Firm.  You can schedule a free consultation with a tax attorney in Denver who can assist you with your matters.

Contact The McGuire Law Firm to speak with a business attorney or tax attorney in Denver or Golden Colorado.

–          Two partnerships, if the same person directly or indirectly own more than 50% of the capital interests or profits interest in both partnership 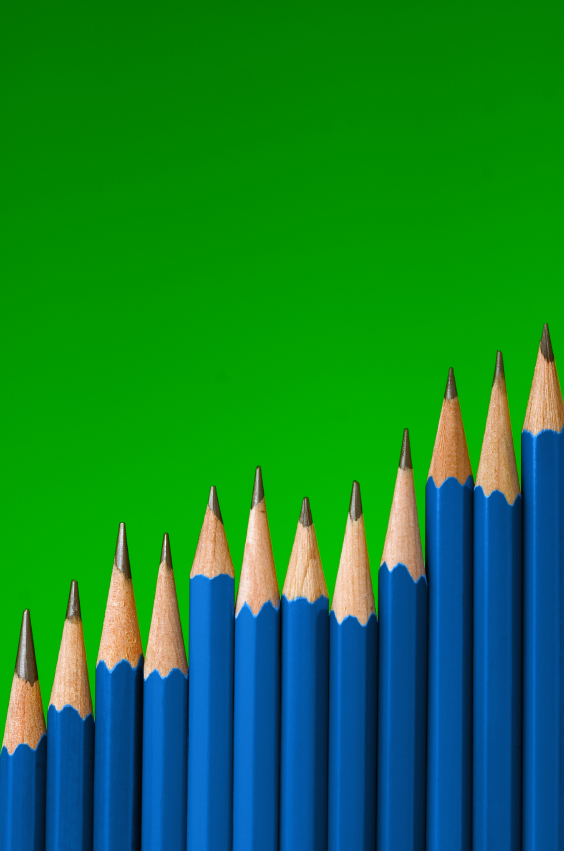 As a business attorney John McGuire works with small and medium sized businesses regarding their legal needs.  The article and video below are to help provide information regarding the services John provides to small businesses.

John advises and provides services for small businesses regarding the following business issues:

–          The business & individual tax implications given a choice of entity

Generally speaking when one business buys or acquires another business the transaction can be either an asset sale or a stock sale.  There are different tax implications, liability matters and other issues depending upon how the transaction is set up.  The video below has been prepared by a Denver business attorney at The McGuire Law Firm to discuss general matters relating to an asset sale.  Please remember that the information provided in the video below is for informational purposes.  You should always contact your business attorney and/or tax attorney to discuss the sale or purchase of any business assets or the stock of a corporation.

If you feel the need to speak with a business attorney in Denver, please contact The McGuire Law Firm to schedule a consultation.